Ghost in the Shell : Game Review

Ghost in the Shell : Game Review 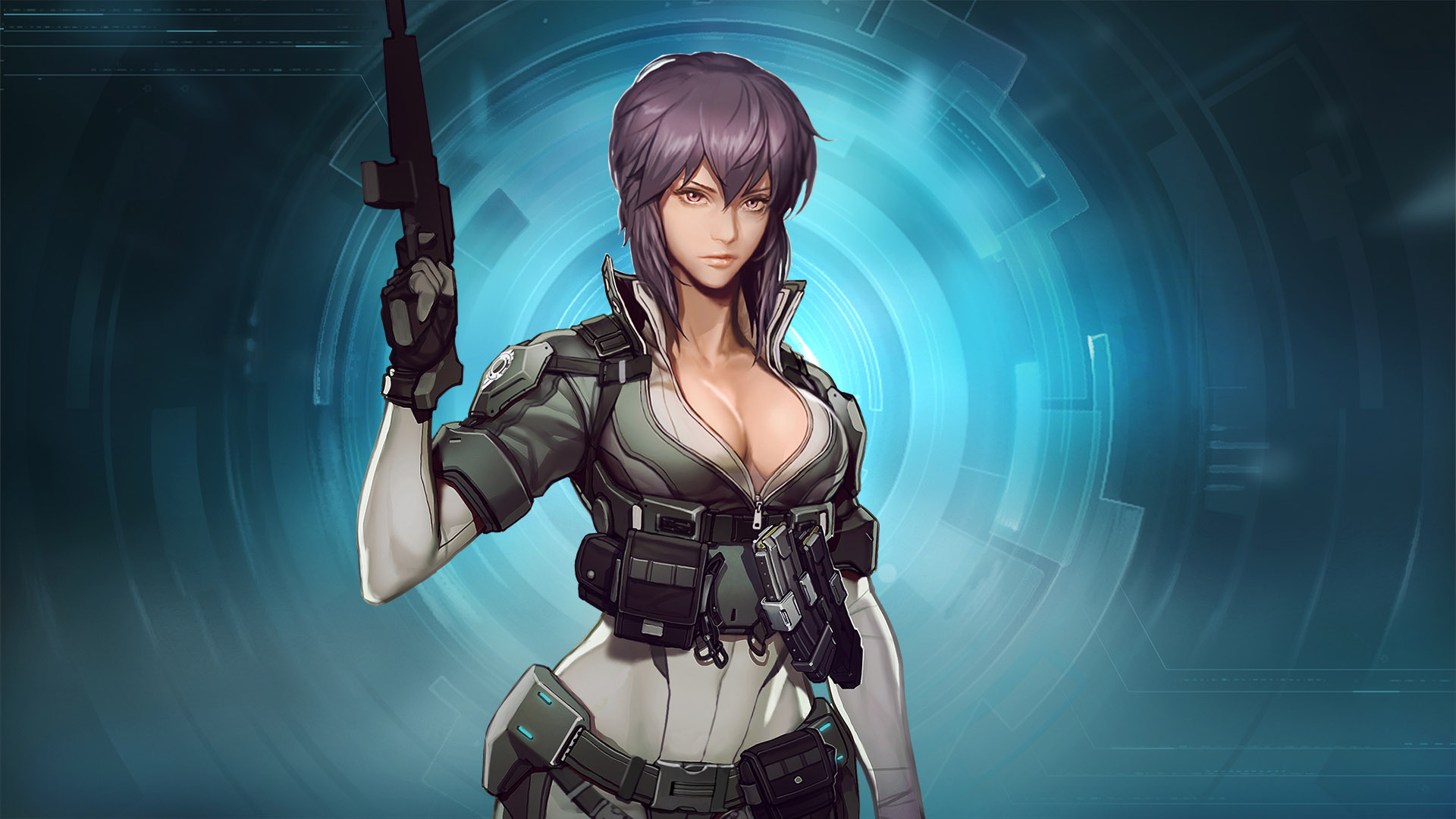 Ghost in the Shell was one of many PlayStation games that I was fortunate to experience during my time as an Blockbuster Video employee, certainly an experience to behold considering that very few Anime related games were accepted for distribution in the US like they are currently. The game came out in the US following the highly-acclaimed film premiered in theaters and it tries to recreate the feeling that you experienced when watching the film, to a certain extent that includes the majority of the voice actors that sound similar to the movie version in a thrilling anime cutscenes as well as 3D graphic briefings prior to every mission. It’s definitely a complete experience in its own.

You are an untrained rookie who was recently recruited as an officer in the Public Security Section 9, helping to fight an extremist group called the Human Liberation Front. Then, you get dressed in an insect-like Tachikoma tank and travel through the city, stopping those who belong to the cult and stopping their violent actions. The Tachikoma tank can traverse every surface and take combat to an entirely new level of enjoyment. It comes with unlimited ammunition and missiles that can be fired when you press your fire button. There are also grenades you can collect that can eliminate a group of enemies and inflict more damage to bosses. Before you take on a boss you will need to clear goals, such as defeating specific enemies that have keys to progress, but the game will be fairly linear in some cases. The Tachikoma tank is a smooth ride however it can get challenging when you move across different surfaces. It’s a good thing it comes with a radar , so that you will not be lost. Every stage is also timed so that you don’t remain at a standstill for long. Scores are awarded following each watch stage, with the rank that adds to your highest score every time you complete a game. there is only one life throughout the game with endless re-plays when the game end in failure at any time. You are able to continue playing after the stage you completed, or go back to previous stages.

The sound quality is excellent It has an electronic sound specifically designed for the game that sets the mood quite nicely. If you’re a fan of the genre of music, GITS is an absolute pleasure to play. The English voice acting dubbing is rough around its edges. However, it’s very impressive that the creators of the game sourced voices who sound similar as the voice actors from the animated film even if they are not voices themselves. The Tachikoma tanks have a personality and voice that are their own, which makes hilarious scenes too. The graphics in GITS are fluid and well- rendered and have stages that are designed to suit the game’s style. To be honest, GITS excels in presentation with its dazzling animations and cutscenes.

Ghost In The Shell is an average shooter with interesting concepts , and an incredible entertainment for ears and eyes. It is a must-have for collectors due to its originality and enjoyable ways to play. For those who are a casual Anime enthusiast, this could be a fantastic option to add to their Anime related games. It’s a truly unique game, a treasure buried in the vast catalogue of PSX games from the time of.